Well, it's fair pi- precipitated down in the past couple of weeks/ months/decades. I like the rain, in fact I love the rain, but just like busses, there's none, and then it all comes along at once. I know this is Scotland and we should definitely be used to it but how does it always have to piss down just when we're needing to get on with all the jobs that we've been waiting to get done after winter. We need to move the Glasshouse to make way for our building of a new stable block. We cant build the new stables until we've moved the two thousand tonnes of top soil. We can't move the bloody topsoil until we've moved the glasshouse and we cant move the glasshouse 'cos the site for the foundations is full of water and the world is mud.

Water and soil = mud, and we've got small children stranded in seas of the stuff. We've got a great trade in second hand socks and wellies though.

The winter storms have really taken their toll. Our local landscapes have been radically changed and very sadly, many fine and ancient trees have suffered the consequences of a very wet season coupled with storm force winds, the likes of which I can't ever remember seeing (or feeling) in my sixty two years. But life goes on and we must all count our blessings that were not living in Ukraine and having our lives and homes torn apart by the actions of a monster.

So, not the happiest of blogs this time but life's never straight forward. What happy news do I have for you? Pepsi the cat is feeling much better after her fight with white cat. (We don't know his name but he could be called Vladimer , 'cos he's a bullying ---- and has all the other pussy cats frightened of him). We took Pepsi to the vets and after a bill of £320.00 we discovered that she was constipated (from being frightened to go outside after her thumping) So, £320 for a constipated cat - and now she's happily poopin' all over the garden again - bless!

Spring is finally springin' and we have a lot of very bonny wee flooers starting to show their faces. I'm particularly keen on alpines and my front garden is now starting to look quite promising. Here's some happy pics of a few of my garden plants. 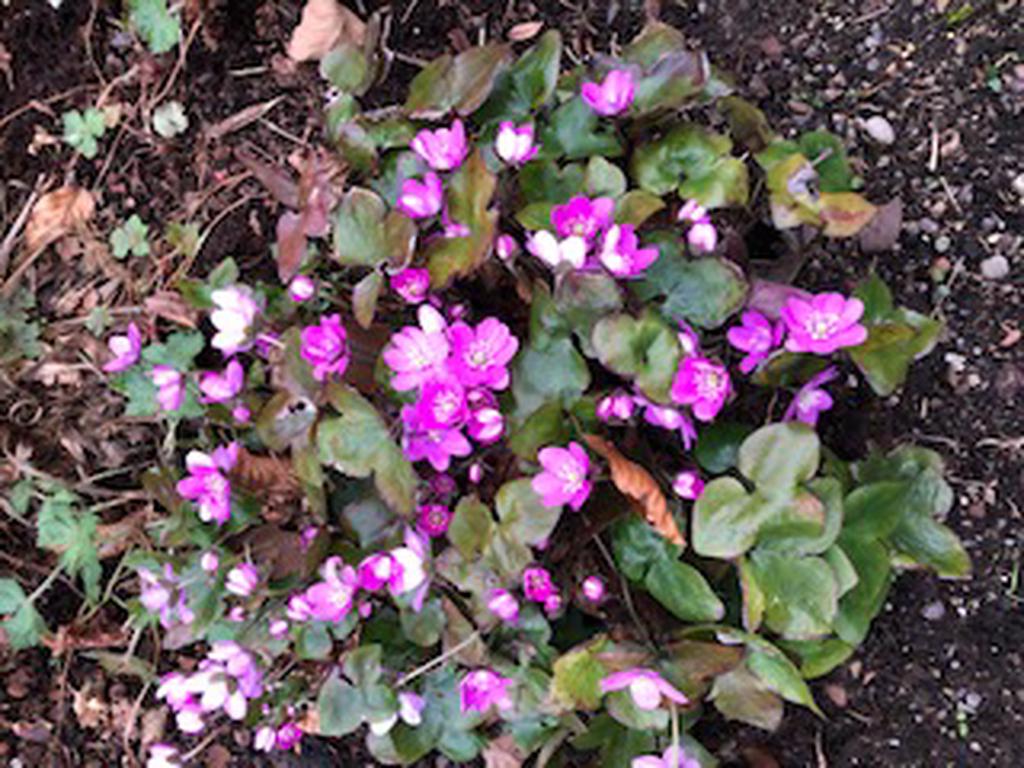 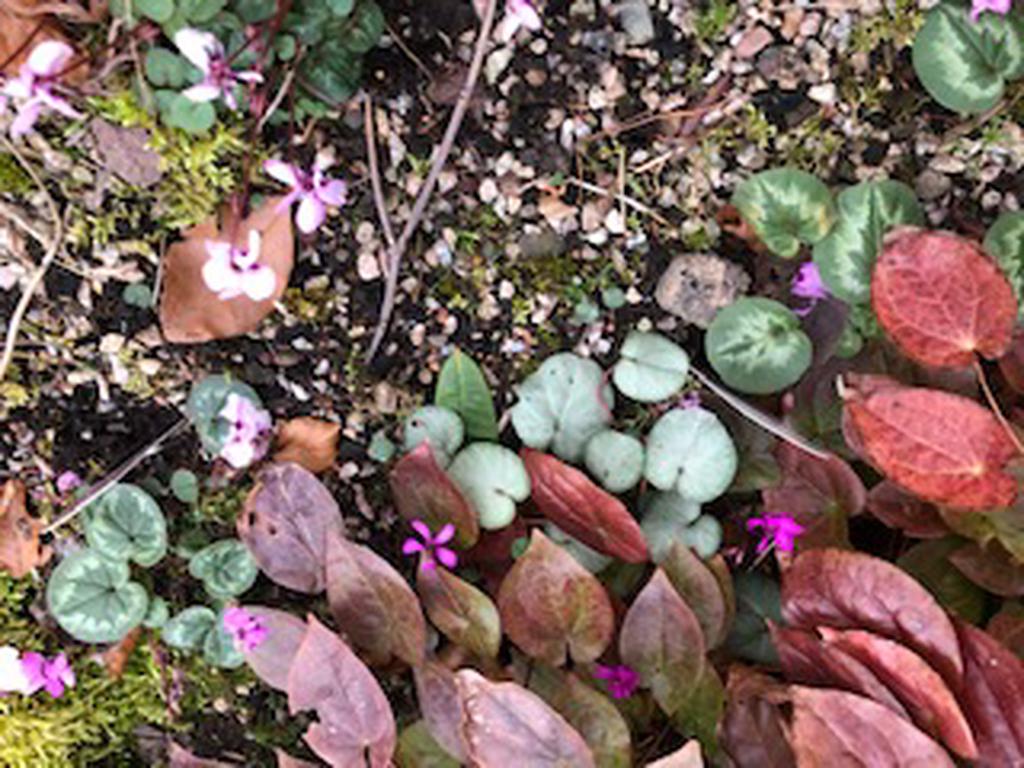 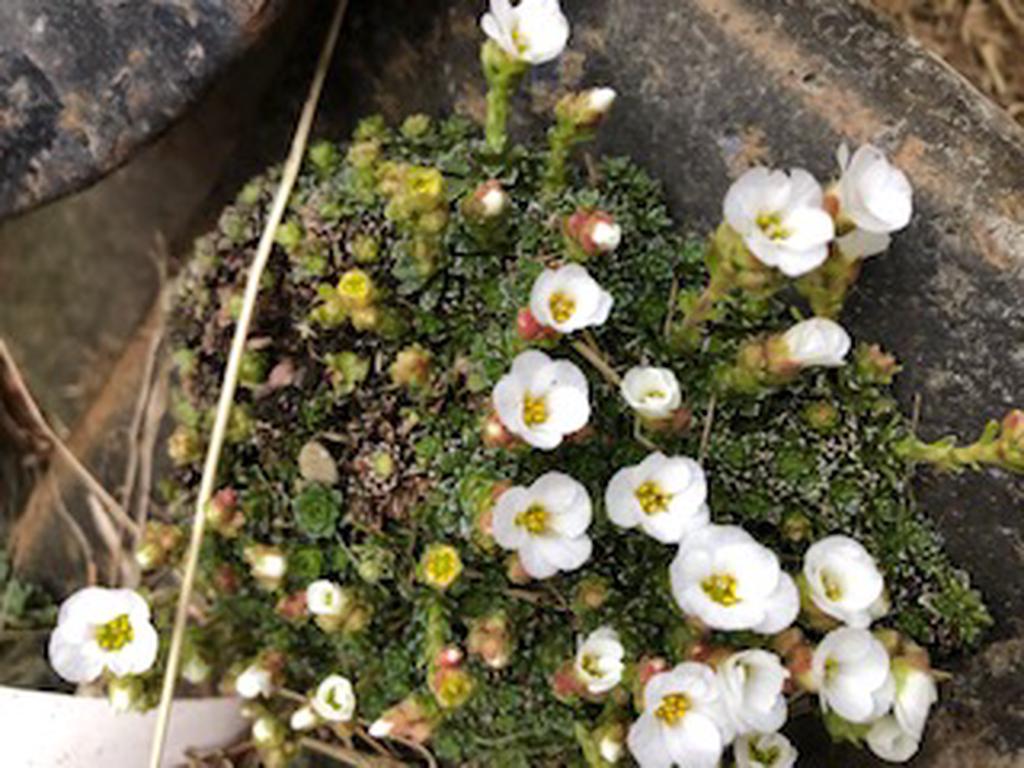 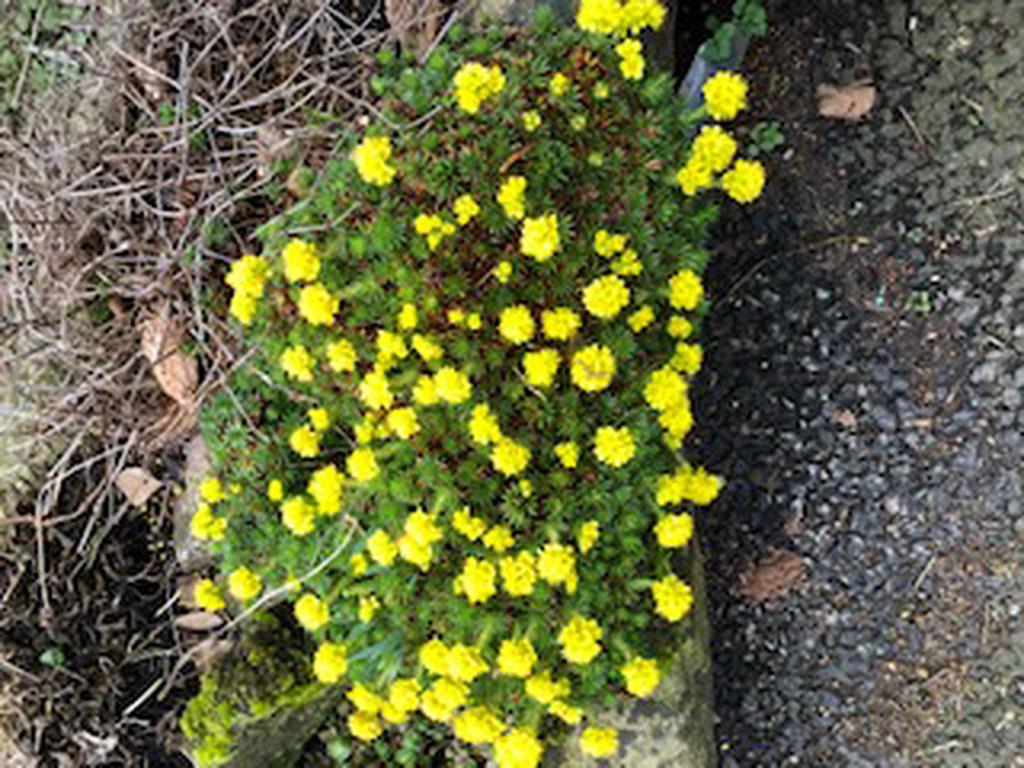 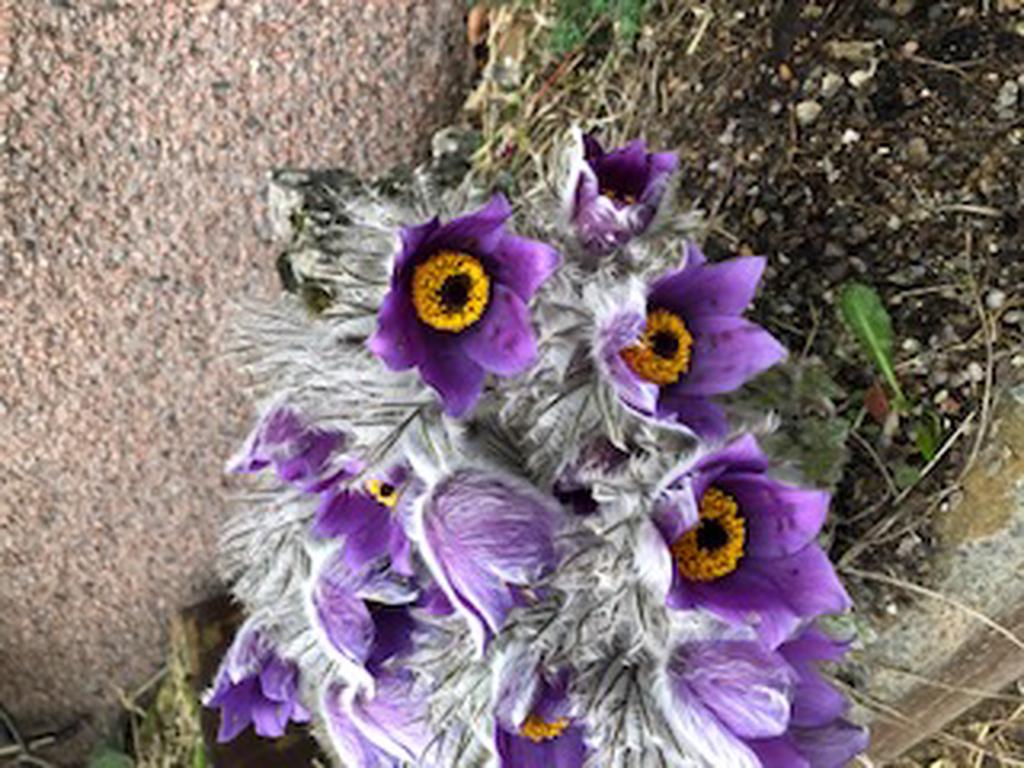